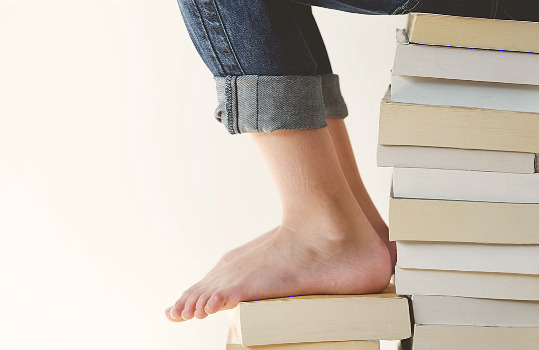 In a community property state all income and assets acquired during the marriage is considered Community Property and is assumed to be equally owned by both parties regardless of how much money each spouse makes.  Even if one spouse does not work at all, the property is assumed to be owned 50/50.  Similarly, any liabilities incurred during the marriage such as loans, mortgages, and credit card balances are equally shared at the time of the divorce.

The more common Equitable Property Distribution rule allows for consideration of which spouse earned the property.  Each spouse can receive between one and two-thirds of the property.   The method the judge uses for determining the split is subjective.  Considerations such as the following are made. 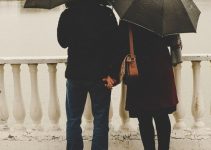 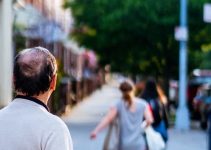 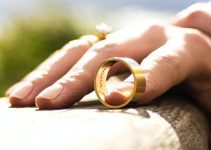