Divorces are filed in the county district courts where individuals live. If individuals live outside of New York they cannot file for a divorce in New York unless one of the individuals is a New York resident. New York laws state that to be considered a state resident an individual must reside in the state for a minimum of one year. 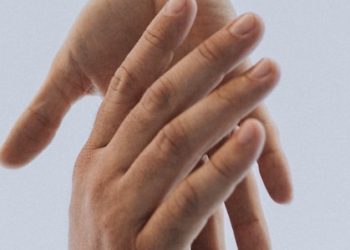 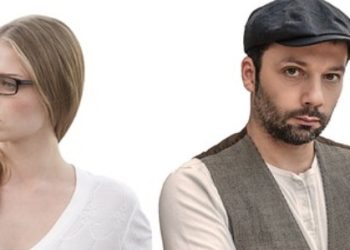 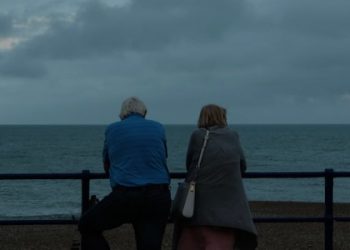 When petitioning for a divorce the individuals may decide upon which divorce grounds they are filing. One individual may petition for divorce and state the divorce grounds but will have to prove these grounds with evidence before the court.

New York has six different grounds on which a divorce can be petitioned.

Property in New York is distributed fairly and not necessarily equally based on equitable distribution. If the individuals cannot reach settlement agreements, the court will distribute the property accordingly after considering each individual’s circumstances.

Property distribution, or “equitable distribution“, as it is known in New York state, is an important aspect of many divorce cases. Because equitable does not always imply equality, many factors must be considered when determining which assets are subject to distribution and how that distribution will take place. The definition of “assets” is quite broad and includes retirement accounts, pensions, and 401(k) accounts, as well as real estate, businesses, and a category unique to New York State known as “enhanced earning capacity,” which includes licenses and other credentials.

The non-primary residential parent is required by law in New York State to pay child support to the residential parent. The amount to be paid is governed by the Child Support Standards Act. Payments for one child are generally 17 percent, 25 percent for two, 29 percent for three, 31 percent for four, and 35 percent for five or more children. Payments are based on the individual’s gross income, less FICA and Medicare, and fewer payments made on behalf of other children or spousal maintenance, which are based on a valid agreement or Court Order. Other factors, such as the “cap,” are taken into account when determining the amount of support.

Child support is payable until the child reaches the age of 21, or it can be terminated earlier depending on the child’s emancipation factors. Support can be extended beyond the age of 21 if both parties agree.

When it comes to custody, it is critical to retain an attorney as soon as possible because the initial determination of a temporary custody arrangement is critical. Finally, all custody arrangements or decisions are made in the best interests of the child and with or without the court’s approval. Once legal proceedings have begun, the judge will appoint an attorney to represent your child.

In New York State there are a variety of options involving custody and decision-making:

When it comes to custody and visitation with their grandchildren, grandparents in New York have limited rights under the law. There are critical issues that must be addressed before any litigation can begin.

Spousal maintenance (alimony) is a rehabilitative payment made by one spouse to the other. The amount and duration of maintenance are determined by a variety of factors. Understanding these factors and how they affect your case is critical. Some of these factors include the length of the marriage, income disparities between the parties, any physical impairment of the party receiving maintenance, and other factors specified in the Domestic Relations Law.

There are also significant tax implications associated with the payment and receipt of spousal maintenance.

An uncontested divorce is a way most people divorce. It’s simple and inexpensive, and it offers you and your spouse the chance to end your marriage quietly and with dignity.

An uncontested divorce is one in which the parties involved have worked out the important issues pertaining to the divorce, such as division of property, child custody, and child support issues, without the help of the court.

Anyone has the right to file a divorce complaint without a divorce attorney. However, you should be aware that there are very important legal ramifications to any particular situation, and that the advice of a divorce attorney is always the wisest choice. You should always seek legal advice from a divorce attorney for the Drafting of Orders and/or your Final Judgment of Divorce.

If the uncontested divorce involves minor children, the case will most likely be referred to an officer of the court. He or she will conduct interviews and recommend who will receive custody if the child(ren), what type of custody is in the best interest of the child(ren), and the amount of child support to be paid. In the event that there is an objection to the ruling by one of the parties (the spouses getting the divorce), you will want to consult your divorce attorney to represent your legal interests. At this point, your divorce is no longer uncontested.

A post-divorce modification allows you to ask the court to change custody, visitation, or support orders to reflect changes in your life. In most cases, whether or not a court will grant the modification is largely determined by the facts of each individual case as applied to the specific law at issue. Receiving experienced expert advice once these changes occur is critical, because requesting such a change, or failing to take appropriate action if such a change has occurred, can be quite harmful if done without first seeking appropriate expert advice.

A prenuptial agreement is a contract or agreement between a couple who are about to marry in which numerous issues are resolved prior to the wedding. They generally address issues such as potential future spousal maintenance, separate property, inheritances, and estate planning. They may, however, include issues other than future custody rights or child support. Even if you intend to marry but do not wish to enter into a prenuptial agreement, it is critical to consult with an expert experienced attorney about the ramifications of marriage on all of the issues mentioned above. 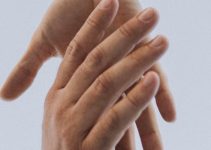 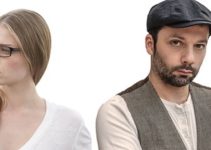