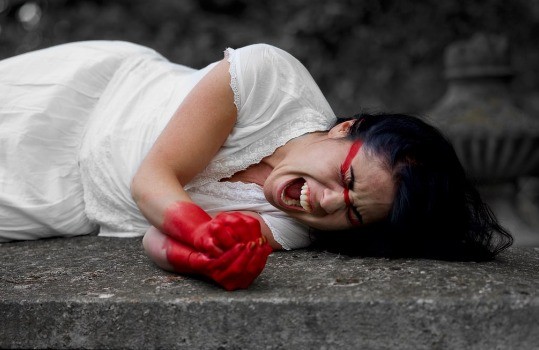 A relationship has come to an end. There are children. Communication is needed. However, there is a difference between communication and control or abuse.

Technology makes people accessible twenty-four seven. At any point in time an email or text message can be sent and if that does not produce an answer there is Facebook, Twitter, or the phone.

When parents separate from an abusive relationship that has existed prior to separation, the problems can continue, with the use of technology, for years. It is difficult to identify this as abuse or even as a continuation of a relationship and yet that is what it is.

Why Do Parents Communicate

After separation, the children or child will live the majority of the time with one parent and spend time with the other on weekends and/or mid-week. If the arrangement is dictated by court order there is very little need for parents to communicate.

The major reason, and possibly the only one, is if a child has been taken seriously ill whilst in the care of one parent. It is the duty of the parent to notify the other of the illness or medical emergency.

Yet it is not a foreign phenomenon for there to be voluminous communication between separated parents. This can be by text messages or email or Facebook.

It is important for people to realize this is unhealthy and not in the best interest of their child or children.

How to Minimize Control and Abuse

Usually, one parent will be the domineering parent and control or dictate the terms of the communication.

Effective ways of dealing with this include:

The above steps may lead to a heightened sense of irritation from the aggrieved spouse when their attempts of control are thwarted. It is at this time that vigilance is required. Giving in to the temptation to engage in similar behavior will make matters worse.

Being firm and strong at this time will eventually lead to the ex-spouse getting the message and letting go. 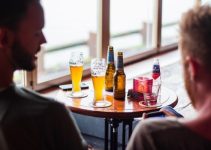 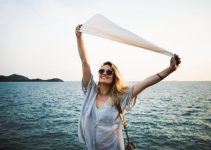