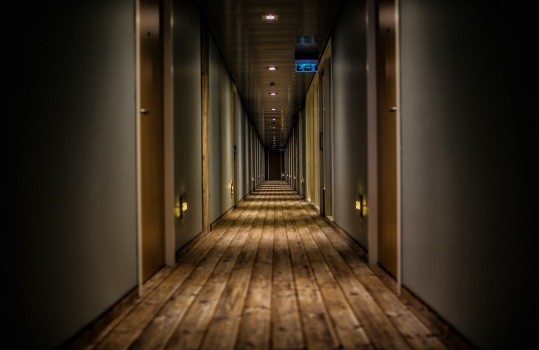 The Divorce Hotel offers couples a quick, expert, inexpensive, and efficient means to end their marriage while staying at a five-star hotel in the meantime.

Divorce Hotel is not actually a bricks-and-mortar building but a concept launched by general manager Jim Halfens on Valentine’s Day in 2011. The service is based at the moment solely in Halfens’s native Netherlands due to the legal ramifications of marriages and divorces. But Divorce Hotel is looking to expand to Germany and the United States and Halfens has even signed an agreement with a U.S. TV producer for a reality show. The Divorce Hotel boss also has sent an invitation to celebrity couple Ashton Kutcher and Demi Moore to get a divorce in a hotel of their choice with the service.

According to the service’s website, Halfens started Divorce Hotel – called “Echtscheidungshotel” in his native Netherlands – because the market “was ready for new divorce ‘solutions’”. Halfens has put together a team of business professionals and entrepreneurial lawyers, notaries, real estate agents, coaches, and tax and company valuators to cover all aspects of the quick divorce. There are also psychologists available to customers as well as child care staff.

This process is not just a drive-through divorce. Couples are interviewed extensively before being considered and the partners commit to working out their differences quickly and without lawyers. Once an application is approved, there are two options for how Divorce Hotel can accommodate couples – either the attractively priced traditional divorce in one of the service’s offices or its five-star hotel divorce.

A professional mediator helps the couple work out a settlement over their three-day hotel stay – before which the partners must go through a checklist that makes up the foundation of the negotiations. The whole service is 1,199 euros in one of the 20 office locations in Holland and 2,499 euros for the hotel, including the hotel bill. That compared to divorces in Holland costing tens of thousands of euros and taking three months or three years.

Due to international legal reasons, Divorce Hotel is limited in the cases they can handle. However, Halfens told the German Press Agency DPA on August 12 that he and his team are looking for partners in Germany to provide the service there. Halfens also announced that the company will be launching in the United States in the spring, offering its services to potential U.S. clients in a number of luxury resorts with licensed mediators and attorneys in any state. Part of the expansion is also a reality TV series in the United States in collaboration with the 10-time Emmy Award-winning television production company BASE Productions and producer and co-CEO Mickey Stern, who has done “Mega Cities” and “Known Universe”.

“This business model is incredibly unique, and the stories are far more compelling and surprisingly uplifting than we ever imagined. It’s a dramatic, emotional roller coaster packed into a single weekend, enabling potential divorcees to successfully begin the next stage of their lives,” BASE co-CEO John Brenkus said in the October 6, 2011 release announcing the agreement with Divorce Hotel.

Celebrity couple Ashton Kutcher and Demi Moore have been in the news for marital trouble. And Halfens took a chance for publicity for his service and the cooperation with BASE to invite the couple to a Divorce Hotel.

In a letter addressed to Mr. and Mrs. Kutcher dated October 2011 with the subject “Invitation for first U.S. Divorce Hotel”, Halfens wrote: “I would like to extend an invitation to be the first guests at the soon-to-open U.S. five-star accommodation of your choice. … I am confident that we can help you best navigate this turbulent time and move on enthusiastically to the next step in each of your lives. Please accept this as an open invitation to be our first stateside guests at the Divorce Hotel.” 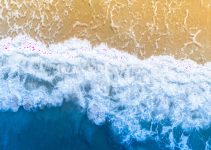 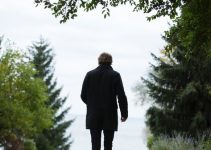