For debtors, the path they traveled which led to a bankruptcy is long and varied. There were generally many signs along the way that point towards a looming bankruptcy. For many debtors, the final indicator that a bankruptcy is their best option is a wage garnishment or a bank levy. Prior to that point, the creditor’s only option had been to accept voluntary payments from the debtor.

With a wage garnishment or a bank levy, the creditor can now force the debtor to make involuntary payments. It is the involuntary nature of these payments, coupled with the fact that a garnishment is 25% of every paycheck and a bank levy is 100% of the funds on deposit, which often triggers a debtor to file bankruptcy.

When a debtor files for bankruptcy and an involuntary payment has been made to a creditor in the 90 days before filing, it is possible to recover those funds for the debtor as a preferential transfer. The funds that the creditor obtains by a garnishment or a bank levy are a preference under 11 U.S.C. § 547(b) because the garnishment or levy is a transfer of an interest in the property of the debtor to a creditor made while the debtor was insolvent and within 90 days before the date of filing. This transfer has therefore enabled the creditor to receive more than it ordinarily would not have received but for the transfer.

In order to recover the funds for the debtor, certain requirements must be met. First, the amount garnished in the 90 days before filing must equal $600.00 or more. Also the garnishing creditor must have actually cashed the checks from the debtor’s payroll within the 90 days. Because a garnishment is a two step process (step one: payroll withholds the debtors wages; step two: the money is sent to the creditor), it is possible for a debtor to have had money taken out of his/her pay without that money every reaching the creditor. It is therefore important to determine which funds were remitted to the creditor and when.

Third, no objection can have been filed by the creditor in question. If an objection to the dischargeability of the debt in the bankruptcy is raised, that matter must be resolved before a recoupment of the garnished funds can be considered.

It is important to understand the timeline associated with a garnishment recovery. Sending a demand letter before the time limit for the creditor’s objection to be filed has passed, for example, is pre-emptive: the debtor is not yet entitled to that preference. By the same token, filing a law suit to recover the funds too late can preclude recovery entirely. 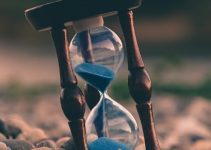 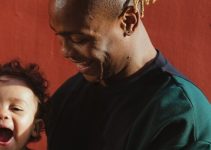 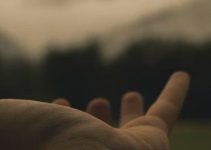