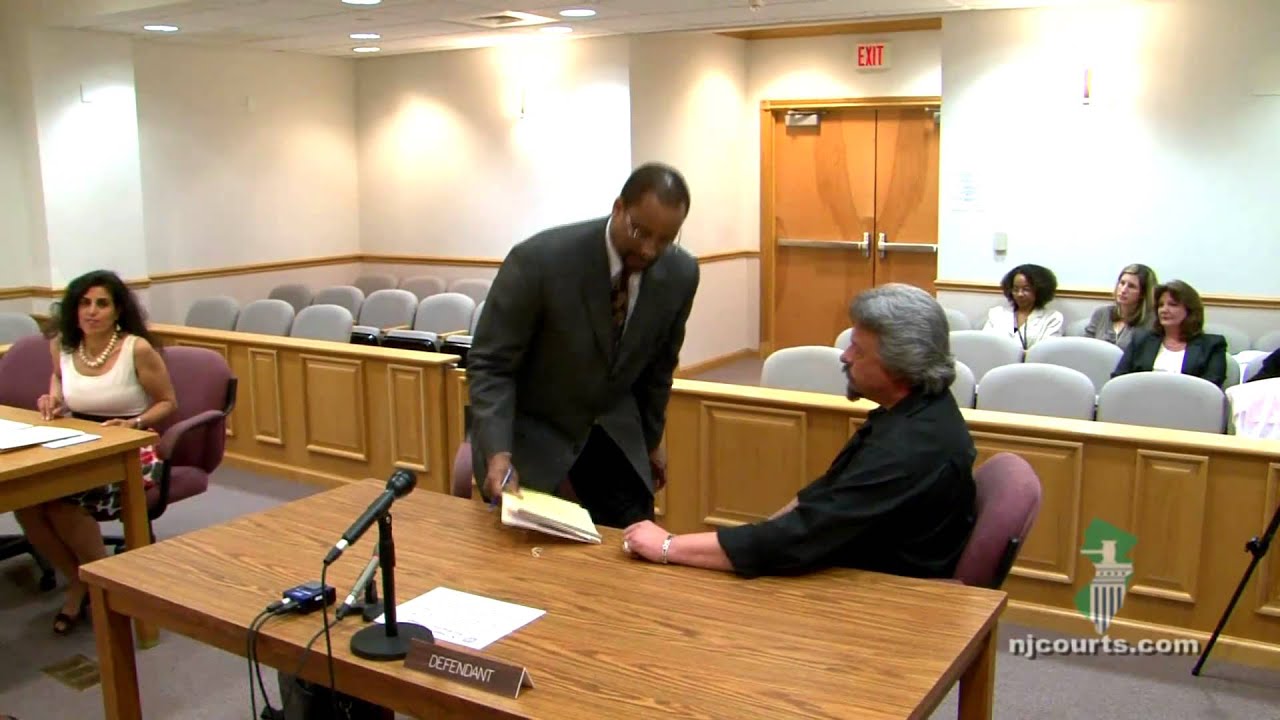 Domestic violence law is a subsection of family law covering injuries inflicted by family members.  A domestic violence lawyer needs basic knowledge of psychology to understand family dynamics and the motivations of both victim and defendant.

Domestic violence is the injury of another person in the home, usually a spouse or life partner, but it can also be a child, a parent, or another family member. The form of domestic violence can be physical, emotional, sexual, psychological, or a combination of some or all of these. There are both federal and state domestic violence laws—each with its own provisions and penalties.

In addition, a domestic violation conviction can affect your access to your children and your home if a restraining order is put in place.

Each day thousands of people are falsely accused of domestic violence. Here are some reasons why these false accusations occur. The first and most prevalent is a pending divorce or child custody battle between the parties. One party will accuse the other of domestic violence in order to gain a leg up in the family court proceedings. This causes the accused of having to defend himself in both criminal and family court. These expenses can completely overwhelm a person of medium income. The police and courts do nothing to stop these types of complaints and the accused will spend months and years defending themselves.

The next reason why false allegations are filed is because the accusers feels betrayed by the accused in some way. Usually this is due to a nasty break up or when a new romantic partner comes into the scene. This is plain and simple a revenge charge. The good news is that as time passes by the accuser usually loses interest and the case can be dismissed.

The last two categories are even more offensive. If you accuse your partner of domestic violence you will be given priority on public housing and public assistance lists. As long as you keep claiming victimhood, the welfare authorities will assign you a caseworker and pay for all of your needs. This is the most offensive abuse of the system and it happens everyday.

What Is a Domestic Violence Attorney?

A domestic violence defense lawyer can help an accused individual at every step of the legal process, including:

With an experienced defense attorney, an individual charged with a domestic violence offense such as assault or battery, spousal rape, or allowing children to witness violence in the home has a better chance of getting fair treatment in the legal system.

A defense attorney will work to limit the damage that a domestic violence arrest or conviction can do to the accused. For example, depending on the facts of the case, it may be possible to get a dismissal of the charge(s) or a reduction of the charges.

It is just easier for prosecutors in domestic violence cases to paint all of the defendants with the same brush and try to prosecute as many people as possible, regardless of the facts of a case. Often, the alleged victim did not contact the police and wants no part of the prosecution of a loved one. In most cases prosecutors will push the alleged victim into cooperating, and even tell the Court that the victim is still interested in going forward with the charges, when they have clearly told the prosecutor that they do not wish to cooperate. One prosecutor was recently featured on a national news program explaining how successful the office is in obtaining domestic violence convictions. These cases have become political tools.

These are very difficult cases. Because prosecutors are afraid that they will look weak on crime, they will seek a plea deal from every defendant in a domestic violence case, no matter how weak the case is

Talk with an Attorney to Protect Your Rights

Everyone has the right to competent and committed legal representation. Contact a qualified domestic violence defense attorney today to discuss your rights and your options.

What Happens If I Can’t Afford a Lawyer?

The Unites State Constitution guarantees every criminal defense charged with a crime a righ to a free attorney. The court in your jurisdiction will appoint you an attorney if you cannot afford one.

Can I Hire My Own Attorney?

As long as you do not interfere with the administration of the Court you can hire any licensed attorney that you wish to represent you in court.

What Should I Look For in a Domestic Violence Defense Lawyer?

EXPERIENCE. When you hire any attorney make sure that lawyer has experience in the legal area that you need help in. In many smaller jurisdictions there may be lawyers that are jack of all trades. However, look for one that has handled your type of legal problem successfully in the past.

How Much Do Lawyers Cost?

Good attorneys are in high demand and most have spent years perfecting their skills. Thus, they can be very expensive. When in comes to criminal defense you should strive to hire the very best you can afford. Because at the end of the day the question becomes-how much is your freedom worth?