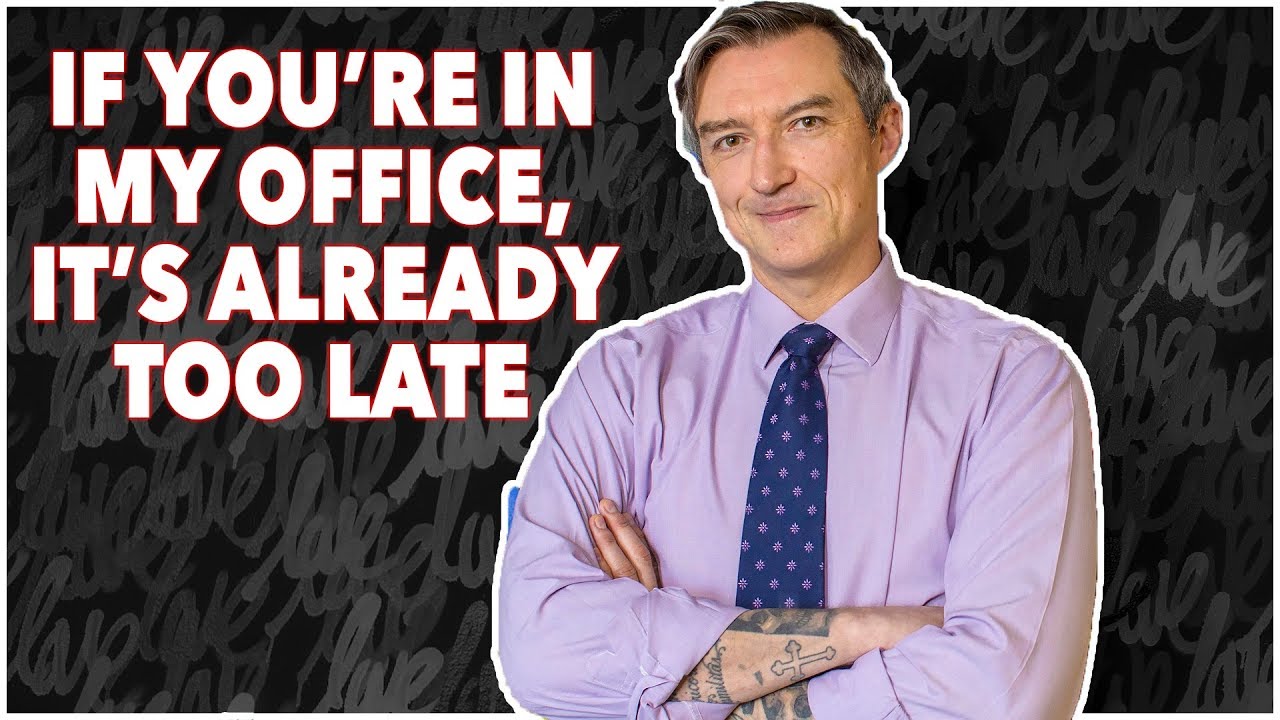 Divorce law is a subsection of family law covering the dissolution of marriages.  A divorce lawyer will have to deal with no-fault divorces, at-fault divorces, property division, child custody, and support payments.  As such, the attorney will need close attention to details, as what can seem to be a small detail to one party can be a rather large one to another.

Divorce, legally referred to as the dissolution of marriage, is a court order that terminates a marriage before the death of either spouse. Divorce law and litigation can be quite complex, involving any of the following:

Divorces carry with them the emotional strain of ending a marriage, which makes issues of property division and child custody far more complicated. The laws in each state differ with regard to these marriage and divorce issues, as well as the requirements for granting a divorce. An experienced divorce attorney versed in family law will be able to explain the state divorce laws that apply to your situation.

While disagreements between spouses can lead to lengthy and expensive divorce proceedings, most are resolved without a contested trial. Mediation is an attempt to avoid divorce proceedings by working out terms both acceptable and agreeable to both parties. A divorce attorney can also help to facilitate an effective mediation that is beneficial to both divorcing spouses.

A summary divorce is just a simple divorce and is only available in some jurisdictions.  It is faster, involves less paperwork, fewer court appearances, less negotiation, and often no dispute concerning property issues.  It can be used when spouses meet certain eligibility requirements, or when they agree on key issues beforehand.  Some important factors for determining eligibility include:

The power over divorce proceedings is held by the state courts. Consequently, when seeking a divorce, the petition/complaint should be filed with either the county or district branch of the superior or circuit court of the state. Some states have a specific division that deals with family law. If there is no specific branch, the petition/complaint is filed with the main civil division of the superior or circuit court. In densely populated regions, the county or district branch of the state court may have a number of facilities in different locations. Check with the local county/district branch of your state’s court to find out where you should file for divorce.

Most states have particular residency requirements for those who wish to file for divorce in the state’s court system. These rules specify the period of time a spouse must reside in a state before filing for divorce under the rules of that state. For example, California requires that one or both divorcing spouses have lived in California for the previous six months. The time period in other states ranges from as short as six weeks to as long as one year before filing for divorce.

There are also local county or district residency requirements. Again, using California as an example, in order to file for divorce in the state you and/or your spouse must have lived in the state for six months AND in one of the state’s counties for the previous three months. Check with the local county/district branch of your state’s court to learn more about residency requirements for filing for divorce.

Filling and Serving the Divorce Petition

The filing of a divorce/dissolution petition/complaint with the court is the first step of the divorce proceedings. This is then served on the spouse of the petitioner, notifying him or her that the divorce process has started.

While they vary from state to state, the petition/complaint usually contains the following information:

Along with this information, the court may also request that the court establish temporary orders to govern family and financial issues during the course of the divorce process. If the court does, they remain in place until the divorce is concluded. Examples of these include:

After the divorce petition/complaint is filed by the petitioner and served, the other spouse (the respondent or defendant) must respond within a certain period of time (usually three weeks).

The response acknowledges that the respondent received the divorce petition/complaint, and states either agreement or disagreement with it.

The respondent’s answer must clearly state his or her position on the allegations and proposals found in the divorce petition/complaint. This includes information about their marriage, the requests for child custody, property division, and support. Agreement or disagreement with the information and demands contained in the petition can usually be stated on a court form by simply checking boxes labeled “admitted” or “denied,” in sections that correspond with the statements or demands made in the petition. There is also room for explanation or the demands of the respondent.

The respondent is able to request the court to remove the default so that the divorce can be contested, but must be able to establish legal justification for the court to grant such a request.

Types of spousal support, eligibility, and calculating the amount of support.

Division of property and assets, and the impact on specifics like the family home, pensions, and insurance policies.