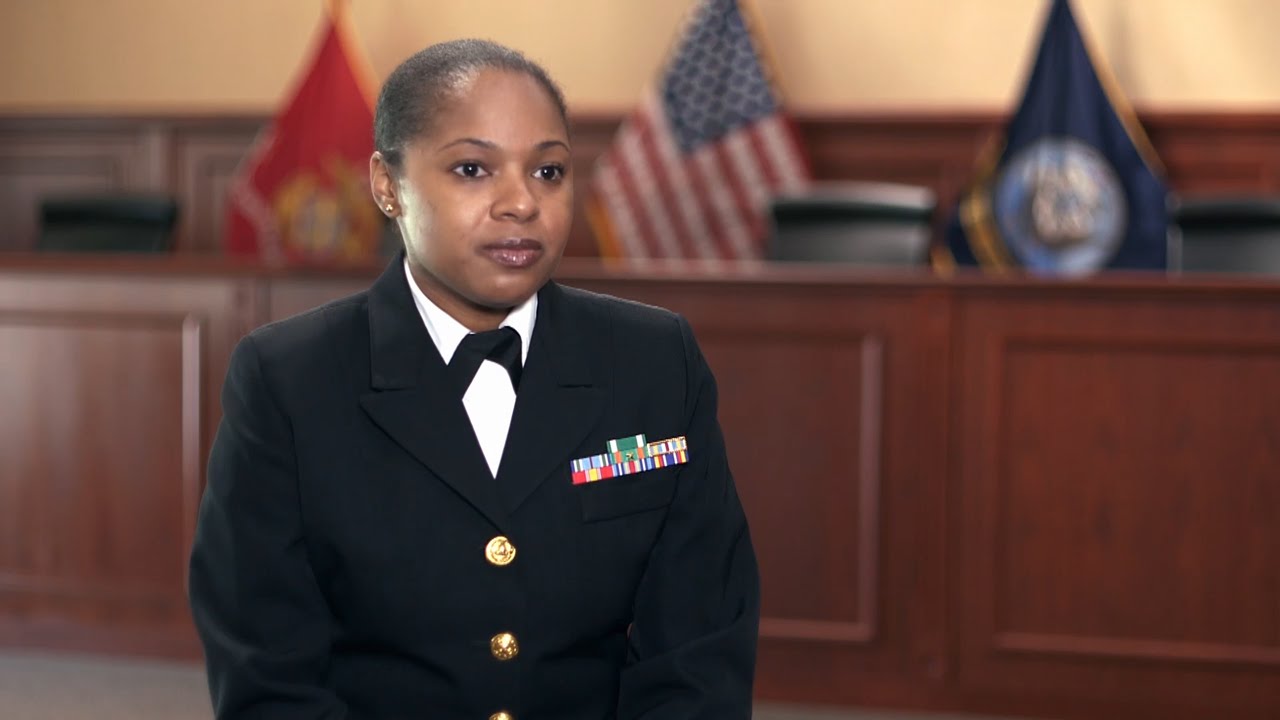 Military justice in the United States of America is governed by the Uniform Code of Military Justice (UCMJ).  Personnel who are accused of crimes during in the armed forces of the United States are prosecuted, defended, and judged by officers of the Judge Advocate General Corps (JAG).  Members of the jury (which, like the trial itself, is known as a “court-martial”) are also military officers.  In a court-martial, both the prosecutor and the defense attorney must be completely familiar with the UCMJ and its application to whatever the alleged offense.

What is a MILITARY Attorney?