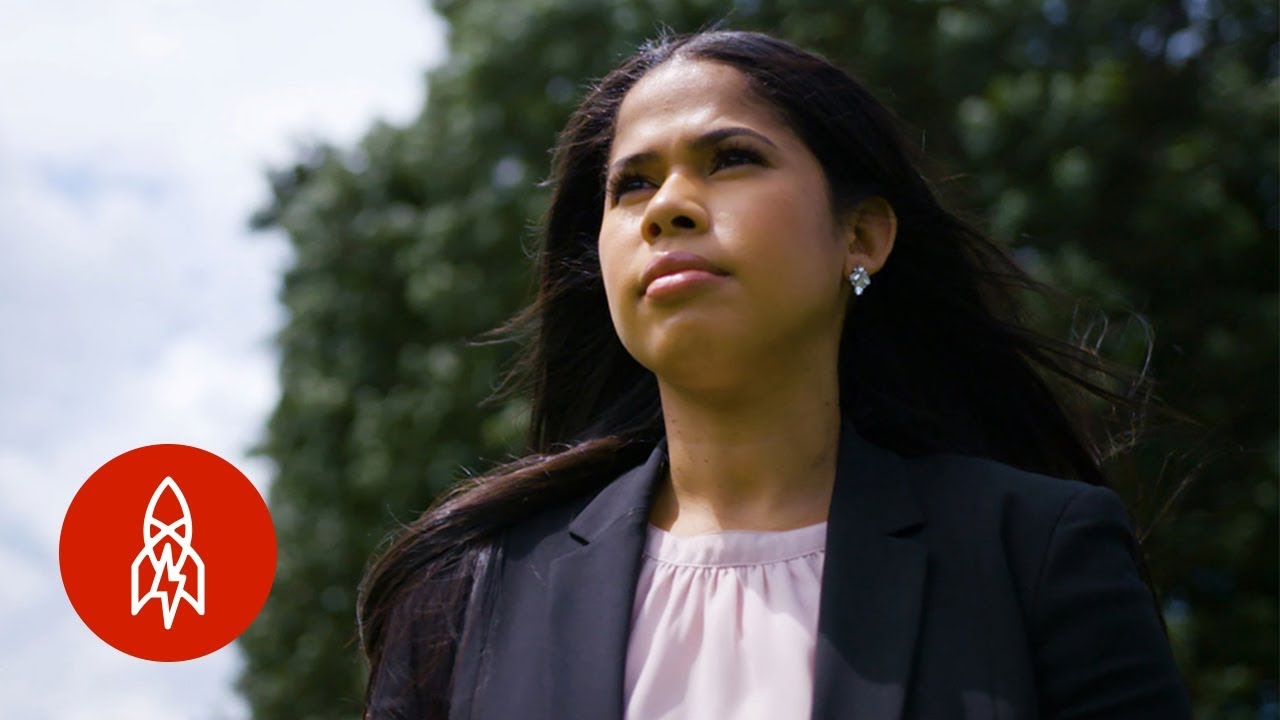 Immigration law involves questions of whether an immigrant is in the United States of America by legal means, and the immigrant’s desire to avoid deportation. It can also involve attempts to overcome legal hurdles in bringing people into the country.  An immigration lawyer will need to be familiar with not only his own country’s immigration laws, but the culture of the immigrant’s homeland, and will need to be not just a professional attorney but, on a small scale, an amateur diplomat.

What is an Immigration Attorney?

A USA immigration lawyer can help you are your family in obtaining resident status, green cards, and citizenship for aliens residing in the United States or those who wish to emigrate to America or those who are facing deportation. Immigration law lawyers must work with several government entities, including:

Where to find a Free Immigration Lawyer

Immigration violations are not criminal but instead a civil process that seeks to find whether an individual should be allowed to stay. These processes can take years to finish, can sometimes result in extended detentions, and often have inconsistent results depending on the state, region, or even judge that holds the hearing. It is extremely important to seek representation for these matters, especially when those facing deportation often do not understand the process and have a language barrier that keeps them from properly putting forth their case to stay.

If you are not a United States citizen and you do not have a green card or an employment visa, you may need to contact an immigration lawyer. They can help you file the necessary paperwork to keep you from getting deported or put in jail. Immigration lawyers can work with you and the court system to get you an employment visa, green card, political asylum, or naturalization that you desire.

Immigration lawyers often specialize only in this one field because it is so complex and complicated. The laws governing immigration are quite extensive and without an immigration lawyer, you may not understand what is happening with your case. If you are charged with a crime, the situation becomes even more serious. Some immigration lawyers will also represent their clients at a criminal trial.

If you need an immigration lawyer, don’t wait to find one. The sooner you act, the better. The immigration lawyer may be able to keep you or a loved one from being deported, but only if you contact them in time. Every person in the United States, whether born here or not, has the right to an attorney. This includes those who need the service of immigration lawyers. They can help you and your family during this difficult time.