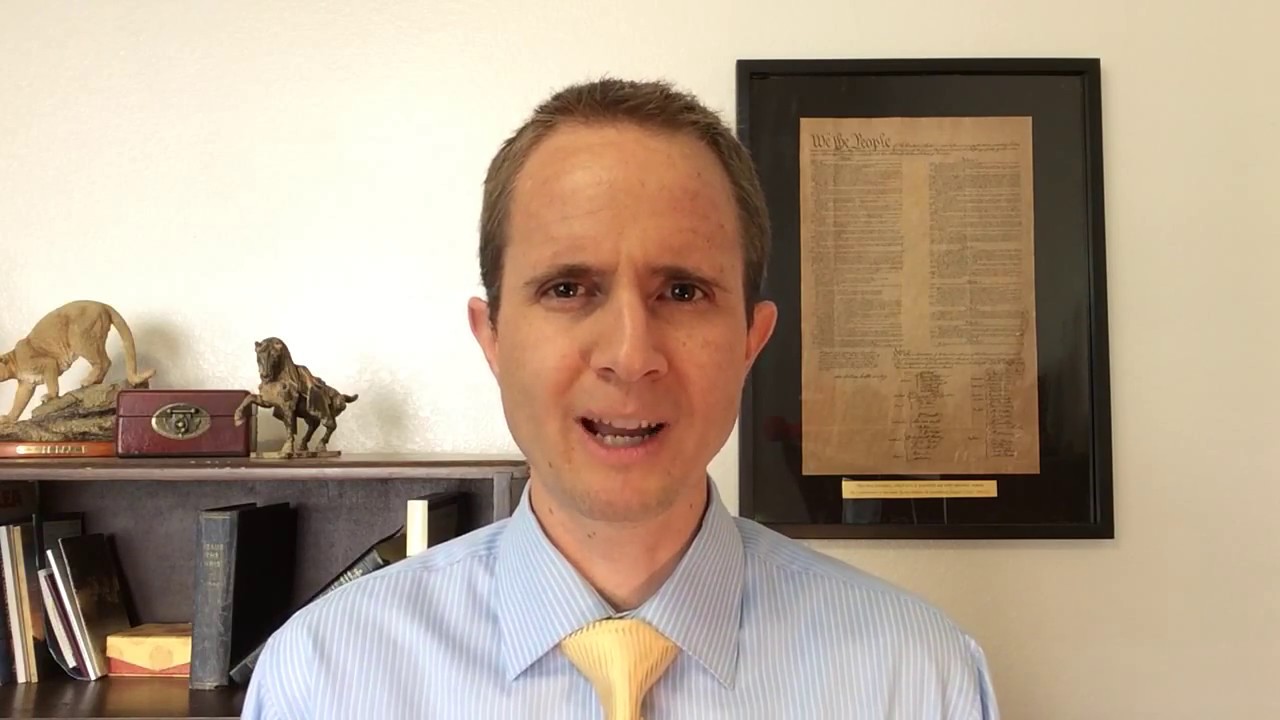 Discrimination law is a subsection of employment law in which a person alleges being treated differently in whether to be hired, or in treatment after being hired (such as comparative level of pay or difference of job within the company), or in treatment in being fired, due to a legally protected distinction, including, but not limited to, race, religion or gender.  A discrimination lawyer must prove that the aggrieved person has been unduly affected, and for the specified reason.  In other words, if a Jewish employee feels that he’s being paid less, or being given more and/or harder work, than a Christian employee who, for all intents and purposes, has the same job, then he can argue under civil rights laws that he has been facing discrimination.  A discrimination lawyer would be able to boost his case by finding other current or former employees of the discriminating party who can testify to similar treatment.

WHAT IS A DISCRIMINATION Attorney?

The Declaration of Independence says all men and women are created equal, yet racial discrimination in the workplace still persists, challenging the conception of the country’s democracy. Title VII of the Civil Rights Act of 1964 was passed to protect individuals against employment discrimination on the bases of race and color, in addition to national origin, sex and religion. Generations of discrimination and prejudices have kept qualified individuals from landing jobs and advancing, but under Title VII, job-related issues are supposed to be based on merit and performance; prohibiting intentional discrimination and neutral job policies that disproportionately exclude minorities and that are not job-related.

If you believe you have been the target of racial discrimination, remedies under Title VII allow:

Racial discrimination affects the quality of life for employees being treated unfairly, but legal options do exist. If you have been discriminated against on the basis of race, please contact us to confer with an attorney.