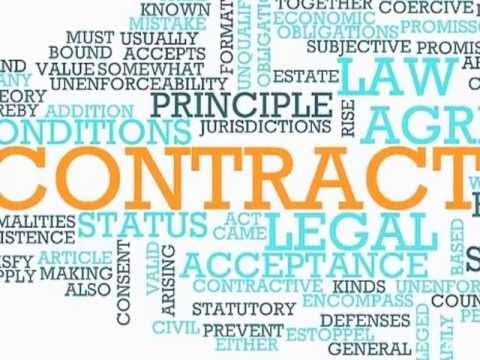 WHAT IS A CONTRACT Attorney?

A contract lawyer is an attorney that handles the review and creation of legally enforceable contracts for individuals and businesses. A contract attorney also deals with four main issues: when and how the contract was formed, when can a party escape their obligations, what is the meaning of the terms, and circumstances in a breach of contract. A contract lawyer must also know the proper formatting of a contract in order to make it valid. Some of the items that need to be taken into consideration by a contract lawyer are: form, capacity, and consent.