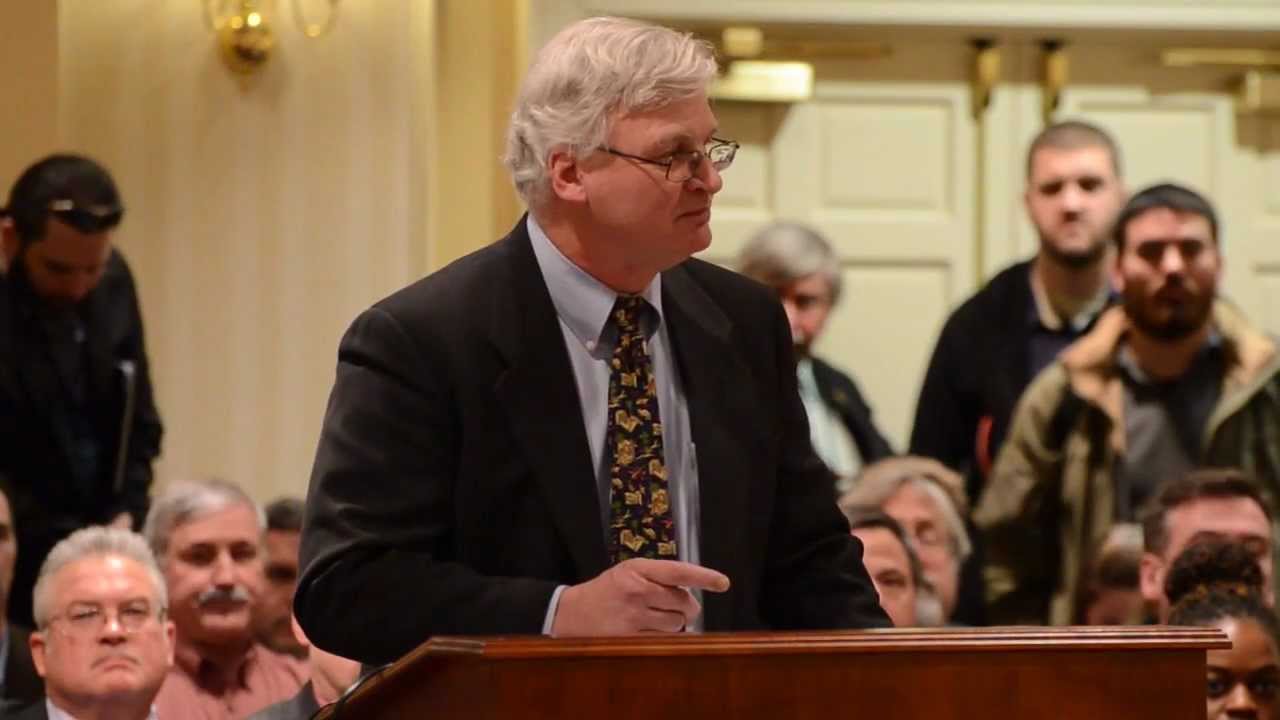 What is a Constitutional Attorney?

A Short Legal History of America

American history and legal history go well together because the establishment of the current government of America is based on the changes and adaptation of legal status throughout American history. When the United States was first formed, it was governed under a unicameral system of government, known as the Articles of the Confederation. Under this, America was run by one specific body known as the Congress of the Confederation.

This particular governing body served to govern issues regarding foreign concerns but had no real power over the states as a whole. Any laws or implementations that the Congress of the Confederation wanted to install did not have to be adhered to. However, the legal history of the United States took a turn when James Madison suggested a bicameral governing system for the United States.

This system, in American history, is known simply as Congress. Congress is made up of two bodies: the House of Representatives and the Senate. Their respective duties and criteria are outlined by the articles of the Constitution.

The main purpose of these bodies was to distribute power and to help bring more than one governing body when it comes to issues regarding the legal history and the status of the United States. Once Congress was installed, the sovereignty of the states was diminished and they were unified under a government establishment. This is where the powers of the legislative and judicial branches were also reconsidered and redistributed. Throughout legal history, Congress has helped to pass a number of Acts to secure rights for individuals and states, as well as Amendments that changed the way in which the Constitution functioned.