The Arizona age of consent is 18, which means that individuals who are younger do not have the legal right to provide consent for participation in sexual activity. Whenever such activity occurs between an adult and a minor, charges may be pressed under statutory rape laws in Arizona.

In the case of statutory rape, the prosecution does not have to prove assault has occurred. The aim of the regulation is to protect young individuals who lack the information and experience needed to provide consent.

In Arizona, statutory rape is addressed by the sexual abuse and molestation laws. There are several categories of offense that are determined by the age of the minor participant in the sexual activity.

Sexual contact with a minor occurs whenever sexual activity occurs between an adult and a person under the age of 15. This is a Class 2 felony that can result in a five-year prison sentence for minors under the age of 15. If the offender is aged 18 or older and the minor is aged 12 or younger, the offender will be ineligible for release from prison for at least 35 years (see A.R.S. 13-705 (A)).

Molestation occurs whenever there is sexual contact with a minor without penetration. This is another Class 2 felony that carries similar consequences as engaging in sexual conduct with a minor.

As per Arizona Revised Statutes 13-1405 and 13-1404, several other offenses will also fall under the statutory rape category:

The Romeo and Juliet Exemption

The statutory laws and punishments outlined above are universally applicable apart from one exemption. The exemption will occur whenever the two individuals who engage in sexual activity with each other are close in age.

The so-called Romeo and Juliet law prevents the prosecution of underage individuals who engage in sexual activity with each other. The exemption is applicable in the following situation:

Arizona court will examine the specifics of the situation to rule out whether both individuals will be prosecuted or if the Romeo and Juliet law could be used to craft a defense strategy in the case of a court trial.

Statutory rape is a serious charge that could result in a life-altering sentence, as well as other repercussions. A criminal defense attorney will acquaint themselves with the situation to identify the defense strategy bound to deliver the best results w.r.t. statutory rape laws in Arizona.

The Romeo and Juliet exemption is a very common defense scenario. 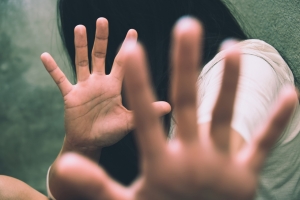 Mistakes of age could also be employed. In this instance, the criminal defense lawyer will establish the fact that the defendant did not know the victim was underage at the time when the sexual activity took place. Such defense can be employed whenever the minor is aged at least 15. If there is evidence, the defense could also show that the underage individual presented themselves to be older in order to engage in sexual activity.

In Arizona, there’s also a statutory rape exemption for married couples. Whenever sex occurs between a married minor and their adult significant other, statutory rape laws do not apply. Rape that occurs in the context of a marriage, however, will be prosecuted. 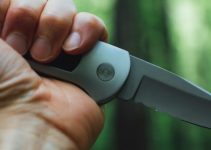 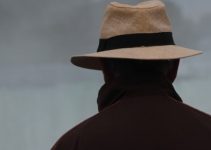 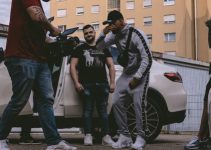